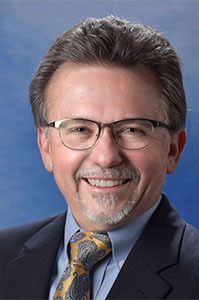 4 locations in the Annapolis, Maryland area

Edward M. Zagula M.D. graduated from West Virginia University School of Medicine in 1979. He completed his Urology Residency in 1985 at Vanderbilt University in Nashville, TN. He joined the Anne Arundel Urology group in Annapolis, MD in 1985 where he continues to practice. Dr. Zagula became Board Certified in 1987. He is an active medical staff member at three Maryland Hospitals.